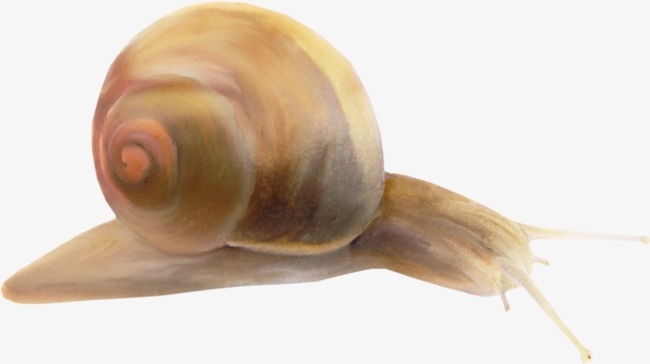 Does Snail Slime Really Work for Your Skin?

People do some pretty crazy things in the name of skin care and putting snail secretion filtrate (a.k.a. snail slime) on their skin is definitely one of them. Snail slime has slithered onto the Korean beauty market and is slowly making its way into becoming a fad here in America as well. But it’s actually nothing new. Hippocrates recommended snail slime for use in ancient Greece to help calm inflammation while other scholars claimed it helped cure burns and warts. When escargot became popular amongst the rich in the mid-century, it was South American farmers handling the snails who realized that the slime might unlock hidden beauty because their hands looked younger and smoother. Fast forward to the early 2000s and you’ll find that escargot facials were popping up in high-end medspas and dermatology offices at about $300 a pop. But, are snails really doing something for your skin or is this all just hype? Read on to find out.

What Exactly Is In Snail Slime?

As it turns out, the mollusk mucus is comprised of hyaluronic acid, allantoin, collagen, elastin, glycolic acid, copper peptides, and other natural humectants. Lab studies have shown that these ingredients will stimulate the production of elastin and collagen, increase fibronectin protein production, and stimulate increased proliferation of fibroblasts. But the jury is still out on clinical trials. This is primarily because there isn’t a sure way to guarantee that each sample of snail slime can contain the correct and exact amounts of the ingredients to be effective. So this is possibly the one instance in which a laboratory-manufactured product—in this instance, snail slime—might be more beneficial for you than “organic”.

Why would I use Snail Slime?

Beauty enthusiasts with dry/dehydrated or sensitive skin love snail slime for its moisturizing/humectant properties. Those more prone to breakouts use snail slime as a spot treatment to minimize breakouts. It also has some anti-aging benefits too. Some studies have shown that use of snail slime can reverse sun damage and superficially improve skin texture. This means that it won’t do much for deep wrinkles but can have some positive effect on really fine lines. However, it is important to note that most products contain slime from actual snails (yes, from snail farms) and it is likely that you may develop an allergic reaction. Be sure to patch test products for at least 24 hours before applying over a large area of your skin. And, remember, clinical trials so far haven’t been unanimous so it’s very possible that this won’t work for your skin. But what would skin care be without trial and error?

If you’ve determined that you likely will not have a reaction to snail slime, I recommend trying it out in mask form first. It’s a cheap way to see if it works for you without having to commit to a daily regimen. So, what do you think? Have you tried snail slime cream before? Do you want to? Let me know in the comments below.