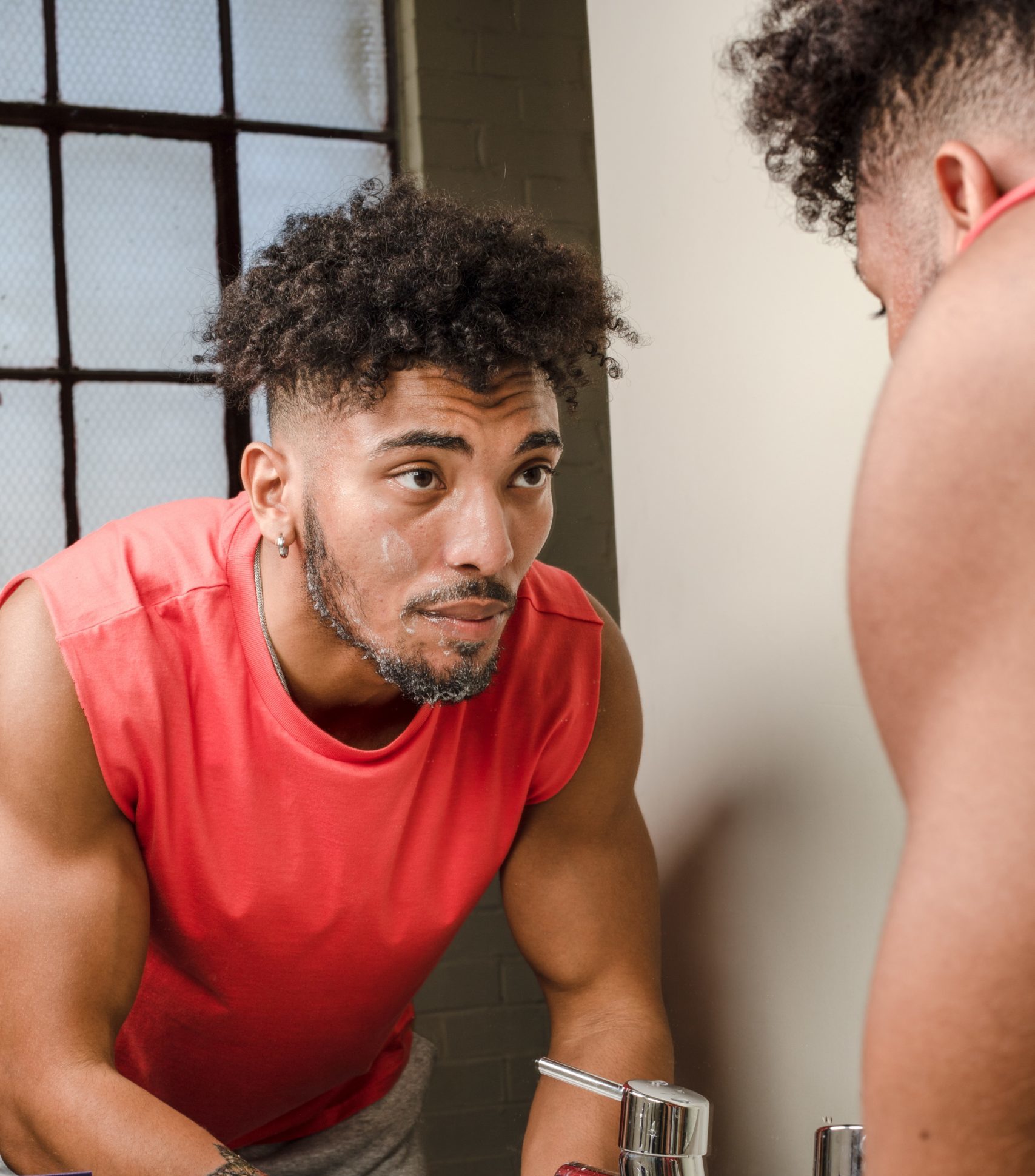 You can view this video on YouTube here (or scroll below).

Benzoyl Peroxide is an OG skin care ingredient that has been around since the late 1800s. It was initially used for treating burns, varicose tumors, and staph infections. Today, Benzoyl Peroxide is primarily used to treat acne but it can also be used in teeth whitening, to disinfect water, and to bleach flour, hair, and other things.

DISCLAIMER: just because benzoyl peroxide can be used for those things doesn’t mean you should try it. Please don’t attempt to do any of the aforementioned. This post will just be discussing benzoyl peroxide for acne.

Where to Get Benzoyl Peroxide?

It is also very common for you to find certain Benzoyl Peroxide products under 2%. That’s because the FDA requires any concentration of BPO at 2% or higher to be classified as a drug. FDA classified drugs have a different set of rules and regulations and costs A LOT of money.

It is not common to see something like 15% BPO. In fact, there is no evidence supporting the theory that higher percentages of BPO are more effective.

The primary difference between over the counter benzoyl peroxide and prescription is the inclusion of antibiotics. For example, Clindamycin (an antibiotic) and BPO lotion is a very popular topical acne treatment prescribed by dermatologists.

Now that I’ve gotten the basics out of the way… Benzoyl peroxide is the one skin care ingredient that everyone is just… using completely wrong. Don’t worry, it’s not entirely your fault.

I’ve seen the doctor’s orders on some of these BPO prescriptions and they leave out a lot of pertinent details. It also doesn’t help that you all don’t read the directions on your product. And these manufacturers aren’t writing the best instructions either. Both prescription and OTC BPO products often gloss over the fact that the ingredient is a bleaching agent. They also downplay sun exposure and the importance of SPF protection when utilizing products with BPO.

Here’s the thing: benzoyl peroxide can be irritating as fuck. If your skin’s condition isn’t in the best shape prior to using BPO, you can experience lots of redness, burning, itching, swelling, and just general irritation. We don’t want that.

First things first, you have to be real with yourself. There are many reasons why you may not be able to handle benzoyl peroxide. Your barrier may be impaired. Your skin may be overexfoliated from product misuse. You can have a reaction to a different product. Dermatitis may be present.

It’s okay if you can’t jump straight into the world of BPO, many clients have to work their way up. What I do is have them start off using sulfur-based products which are just as effective but a little gentler on the skin.

If you are pregnant, please discuss with your doctor before introducing either sulfur or benzoyl peroxide into your routine. Both are generally regarded as safe but it’s always best to double check with your physician.

You’ll see Paula’s Choice say that Sulfur is a bad ingredient for the skin but I disagree. It works amazingly well as a spot treatment and is equally effective as a cleanser. Many of my own clients find success with using sulfur masks once per week as well.

Sulfur is considered a keratolytic and usually found combined with resorcinol or salicylic acid. It used to be in formulas with Benzoyl Peroxide but the FDA cut that out a few years ago so now they have to be used separately. Let me know if you’d like a video about Sulfur in the future…

Anyway, let’s talk about the best way to use BPO!

How to Use Benzoyl Peroxide

The secret to introducing benzoyl peroxide into your skin care routine effectively is… time. That sounds crazy, I know. You have to remember that BPO is super fast-acting and is known to be irritating upon first use.

So if you’re using a Benzoyl Peroxide cleanser you want to start off by using it every OTHER night for 2 weeks to 1 month before using nightly. When cleansing, you want to follow LABeautyologists’ 60 second rule and, this is important, rinse your cleanser away THEN use a warm face cloth to remove any excess. (Or just use the warm face cloth)

Eventually, when your skin gets more used to the BPO, you can just rinse it away just fine and may not need the face cloth.

This process is formally called “skin acclimation” or “skin acclimation period”. Products or ingredients that require this are exfoliants such as benzoyl peroxide, AHAs/BHAs, and retinoids but also prescription only topicals like hydroquinone.