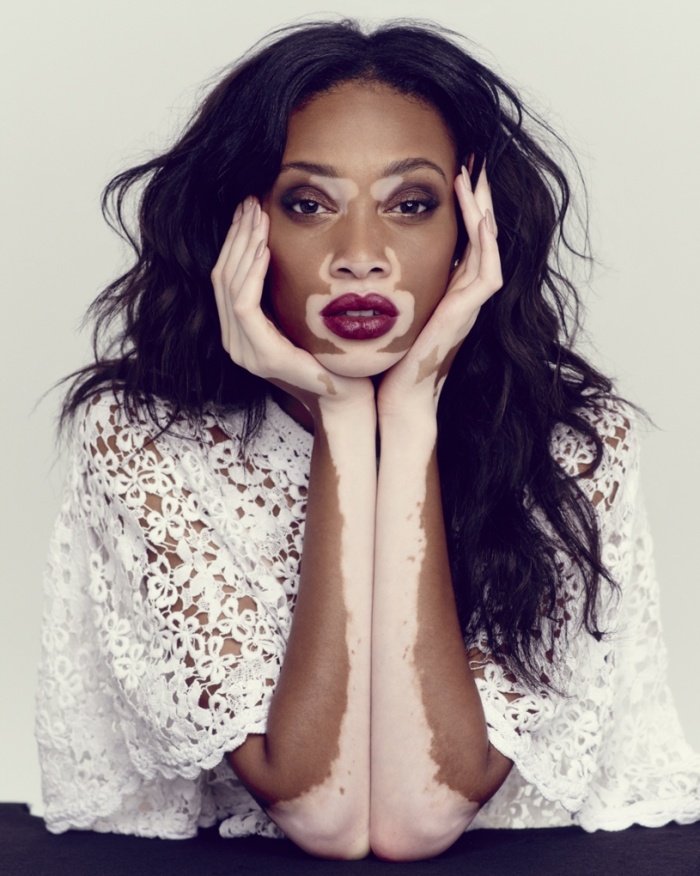 What You Need to Know about These Skin Conditions

By FairyGlowMotherJanuary 2, 2017Skin Conditions
No Comments

Eczema
Commonly referred to as Atopic Dermatitis in the medical field, eczema is a very unique skin condition in that it isn’t just caused by one thing—there are various factors that contribute to having this skin condition. There are also up to 11 different types of eczema. The most common forms of eczema appear in scaly (often red) patches primarily within the creases of the body (i.e. folds of arms, knee creases), neck, cheeks, and ankles. Eczema will cause the skin to itch and be very dry as well.

The key to balancing skin with eczema is to keep it moisturized and keep exfoliation to a minimum. Natural products like aloe vera and oatmeal help keep the skin calmed and soothed while shea butter and coconut oil add moisture. If you have eczema on your face, you’ll want to avoid alcohol based toners/astringents as they can be too harsh for your skin.

Rosacea
A key indicator of rosacea is redness on the cheeks, nose, forehead, and chin. It can look like someone was caught in an embarrassing moment, indefinitely. Rosacea can affect people of all ages but tends to be more prominent in people over age 30. Though doctors aren’t quite sure what exactly causes rosacea, they have been able to identify that, in some cases, it’s entirely hereditary.

Rosacea causes the skin to be extremely sensitive, dry, and can even cause redness in the eyes. It’s important to use products made for sensitive skin (so no harsh ingredients or heavy perfumes) and to use sunscreen daily.  If you have rosacea, you can also benefit from intense pulsed light therapy; a treatment offered at most aesthetic spas.

Psoriasis
A chronic skin condition characterized by the presence of thickened, scaly areas and papules, psoriasis affects millions of people. It is most noticeable on the scalp (including the hairline), chest, elbows and knees but can appear on other areas of the body as well. Psoriasis is caused by an overactive immune system that falsely signals the body to reproduce new skin cells at quicker than normal rate. The average skin cell turnover can be anywhere between 28-45 days but for those with psoriasis, skin cell turnover can occur between 3-6 days resulting in the scaly areas we see on the skin.

Some of the best ways to treat psoriasis at home include warm oatmeal baths, using heavy moisturizers such as olive oil or raw shea butter, and using a topical beta-hydroxy (salicylic) acid for a light exfoliation.

Folliculitis
Folliculitis can occur in both men and women although it tends to be more visible on men as they are more likely to have barbae folliculitis which is most commonly referred to as razor bumps. Folliculitis is caused by irritation of the hair follicle. Bacteria or fungi entering the follicle then causes inflammation which appears as tiny red bumps, sometimes filled with pus. The most common causes of irritation include: shaving, wearing clothes that are too tight/don’t breathe, and applying moisturizers or makeup that is too thick.

Because bacteria and fungi are often the culprits in folliculitis, you’ll want to ensure you’re keeping the area clean at all times. Using a gentle, non-irritating cleanser in the affected areas and being vigilant about cleaning the area twice a day can help speed up the healing process. In addition to keeping the area clean, you’ll want to use a topical spray or ointment with benzoyl peroxide in place of toner. To clear up some of the pus-filled bumps you can use a warm compress. Remember, be gentle with your skin in this fragile state and avoid itching as it can cause the condition to become worse and spread to other areas. If you feel like you have a severe case of folliculitis, your dermatologist may be able to prescribe an oral or topical antibiotic/antifungal agent.

Skin Tags
Skin Tags are completely normal and non-cancerous. They are a small flap of tissue that hangs away from the skin sometimes referred to as “hanging moles”. Skin tags typically appear most often on women and elderly people. Many people chose to get their skin tags removed for cosmetic reasons but it is important to note that in most states, this removal can only be done by a dermatologist.

Tinea Versicolor
Also known as pityriasis versicolor, tinea versicolor is a fungal infection of the skin. It is caused by the overproduction of a natural yeast that lives on the skin and is not contagious. It is typically found in those who: have oily skin, live in a warmer climate, sweat a lot, or have a weak immune system. Tinea versicolor most commonly affects teens and young adults and appears rash-like in patches or spots. These areas only appear like a rash and typically do not itch.

Tinea Versicolor is often treated with topical anti-fungals, many of which can be picked up over the counter such as shampoos with selenium sulfide (Selsun Blue) and ointments containing miconazole, clotrimazole, or zinc (commonly found in athlete’s foot creams). These will usually help fight the fungal infection rather quickly but it may anywhere from a few weeks to three months for discoloration to begin clearing up. In addition to using these topical anti-fungal creams, you’ll want to wear breathable clothing, avoid sun exposure, and avoid oily products.

Pityriasis Rosea
For most people, pityriasis rosea is a rash that comes and goes on its own. This rash will typically exist on the skin for no less than 6 weeks but, in extreme cases, can appear on the skin for several months. It is believed to be caused by a virus. The rash looks very similar to tinea versicolor and eczema and can only be confirmed by visiting your doctor.

If you have pityriasis rosea, oatmeal will become your best friend. Try using a colloidal oatmeal to help soothe your skin and aid in faster healing. You also want to use mild soaps like Basis or Cetaphil to avoid further irritation.

Melasma (Pregnancy Mask)
Melasma is hyperpigmentation of the skin that often occurs during pregnancy (hence the nickname of pregnancy mask) but it can also come about as a result of taking birth control. Melasma is triggered by a sudden change in hormones but can also be triggered by cosmetics and skin care products used during pregnancy so pay close attention to your labels if you’re expecting! It is most easily identified by dark brown or gray patches that appear all over the face.

If you’re experiencing melasma, don’t worry. For most people it is entirely situational and will go away soon after giving birth (or quitting birth control). But, while you’re pregnant, you can keep melasma under control by being vigilant with your sunscreen application and avoiding direct sun exposure. In some extreme cases, melasma doesn’t go away and for those cases dermatologists frequently recommend products with hydroquinone, kojic acid, azelaic acid, tretinoin, and corticosteroids. You can also help lessen the appearance of melasma by visiting your esthetician and beginning a series of chemical peel treatments or microdermabrasion.

Vitiligo
Vitiligo causes us to lose color anywhere we have pigment and most commonly affects the skin but can also show up in our hair or even our eyes.  This occurs when melanocytes (the cells that provide us with melanin) die. Scientists have not yet determined what makes this happen and there currently is no permanent treatment.

Those with vitiligo can undergo an array of cosmetic treatments to help provide the appearance of a more even skin tone. The most popular of these is PUVA light treatment.

These are a few of the most common skin conditions. If you have questions about your specific skin condition, make a visit to your esthetician or dermatologist today!

Image Credit: Mary Rozzi for The Observer via The Guardian