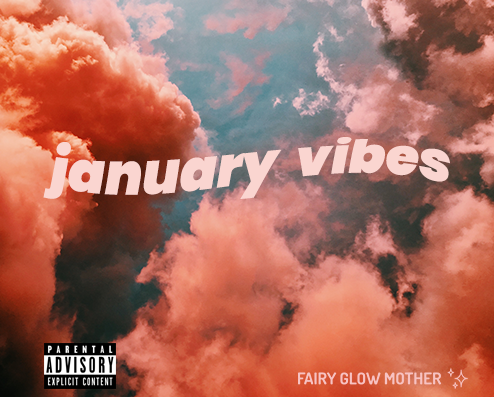 I’m a child of musicians so music has always been a pretty big part of my life. That being said, when you come to FAIRY GLOW MOTHER you probably won’t hear your typical spa music being played. I rotate my music playlists monthly and they are always ever-evolving throughout the month. You never know what you’ll get with these mixes. Sometimes they’ll be themed but most of the time they’ll likely be random selections that I was feeling during a given month.

This month’s mix includes some newly released jams as well as a few old time faves across several different genres. Artists include LE$ aka CHICO, phoenix, LION BABE, Big K.R.I.T., Smino, Phony Ppl, H.E.R., Freddie Hubbard, Budgie and others. As previously mentioned, this playlist is ever-evolving so you will likely see a few more additions before the month is over.

Click above to listen to the playlist via Spotify. (And comment below if you’re feeling it and have other song suggestions.)