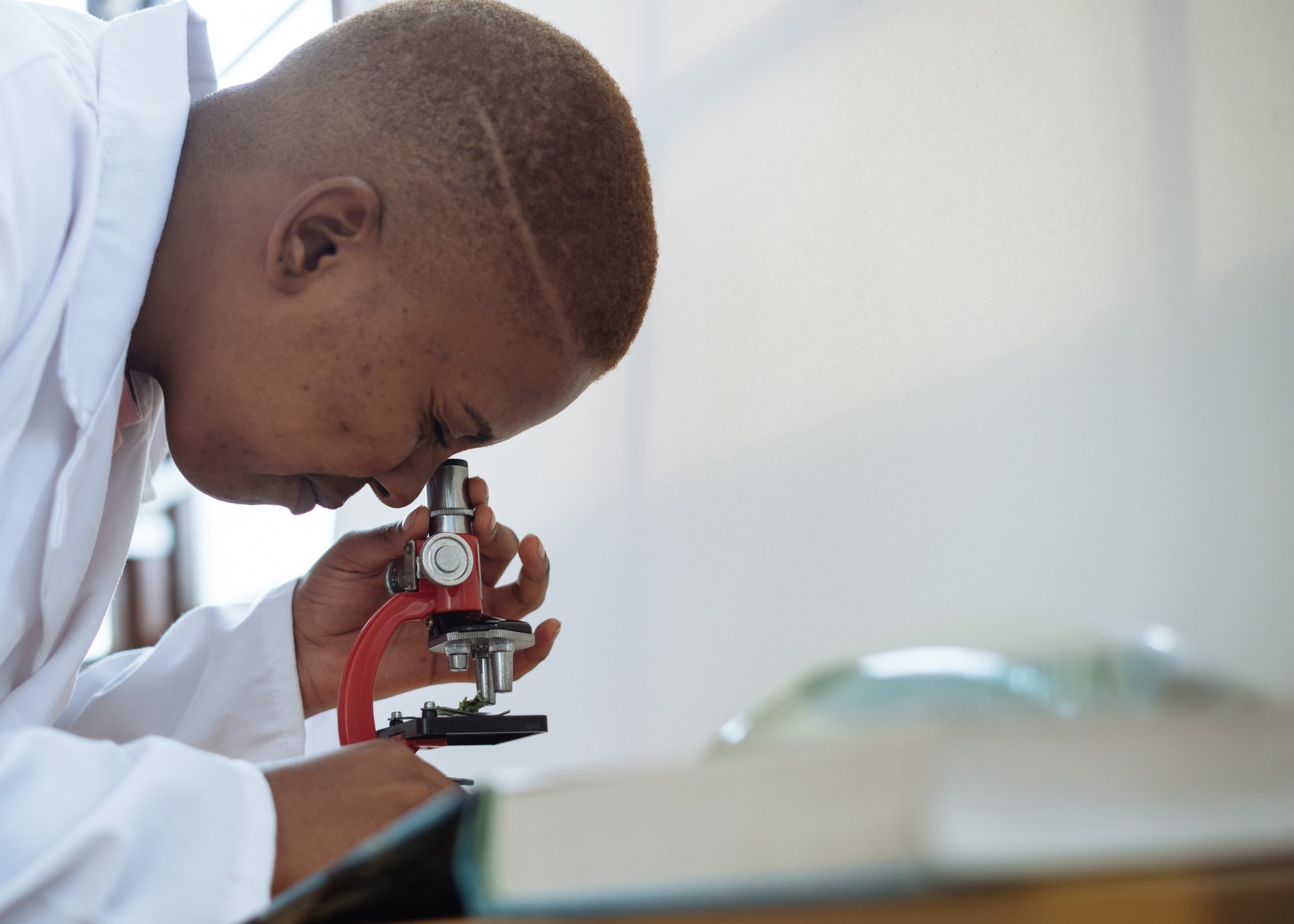 WTF is EGF? Epidermal Growth Factor and You

Just when you think you know everything about skin care, here comes someone telling you that you NEED something else. Today, what you might need is EGF or Epidermal Growth Factor. Heavy emphasis on the might. In recent years EGF has been quite controversial—especially amongst the clean and vegan beauty brigade—but keep reading to discover just why this skin care ingredient can be instrumental to your glow up.

Epidermal Growth Factor first came on to the scene a little over 30 years ago. Rita Levi-Montalcini and Stanley Cohen won a Nobel Prize in 1986 for the discovery of growth factors. At the time, the pair primarily were focused on what we now know as growth factors in the nervous system. Their research helped spark therapies for dementia, cancer, tumors, deformities, and wound healing. That last bit, as it turns out, has quite a lot to do with skin care.

Like most great skin care ingredients, Epidermal Growth Factor is naturally occurring in our bodies. When we’re young, we’re chock full of it but as we grow older the amount of EGF we are able to produce diminishes greatly. EGF helps to keep us looking youthful by maintaining the plumpness and firmness in our skin. Most notably, the addition of Epidermal Growth Factor in skin care helps with overall hydration, improved appearance of wrinkles and fine lines, enhanced skin barrier, inflammation and scar healing.

On INCI lists, you will see EGF listed as either Epidermal Growth Factor or Sh-Oligopeptide-1.

Where Does EGF Come From?

Though initially studied in mice and other animals (it was a long time ago), today’s growth factors are primarily harvested from actual human or plant sources. Wait, what do you mean by “human sources”? I know that’s what you’re probably wondering but I said it was controversial! This is just one of the controversies.

EGF can be harvested from placenta, umbilical cords, bone marrow, and even baby foreskin. Remember the penis facial hype from a few years ago? It was basically an EGF facial.

How Does EGF Work Exactly?

Epidermal Growth Factor works by stimulating cell growth and healing. This happens by stimulating fibroblasts and cytokines which signal our bodies to produce collagen and elastin. This action is what keeps our skin firm and tight, thus giving a more youthful appearance. And in the stimulation of these cells, it can also signal our bodies to proliferate more of these good cells.

Which brings me to my second controversial point. There is some research out there that suggests EGF would not be a good product to use for those with cancer. Because Epidermal Growth Factor stimulates cell proliferation, if you have cancerous cells it can create more cancerous cells. And if you have psoriasis, you also want to avoid EGF as it can hypercharge the overgrowth of skin cells in those with the disease. The same goes for those who may have a lot of moles or be a high risk for developing cancer. Side note: this is why it is important to share any diagnosis with your esthetician. Even if you think it isn’t important, it is!

Epidermal Growth Factor can be grouped into two primary categories: inflammatory and anti-inflammatory. In topical skin care, most EGF used is on the anti-inflammatory side. This is probably why it’s such a star ingredient for those manufacturing wound-healing products. But, and yet another point of controversy, there is some debate over whether these results can be achieved with plant-based EGF.

The basic argument is this: plant stem cells are great for talking to other plants but they can’t communicate that well with human cells. Proponents of plant-based growth factor use claim that it works just as well as EGF from a human source and is a safer alternative. So it appears that scientists are divided on the issue. Because I’ve seen results with clients using both human sourced and plant-based EGF, I don’t have a super strong opinion on this. The clients using human sourced growth factors saw much quicker results though.

Who is EGF for Exactly?

Based on both personal and clinical use, I think Epidermal Growth Factor is for anyone looking for the fountain of youth (so long as they don’t have cancer or psoriasis). Yes, I know that retinol is the gold standard for everlasting youth but it’s also an exfoliant that people over use. EGF accomplishes the same thing without the possibility of dehydration.

In particular, I think EGF is great for those super dry skin types in their thirties or forties who may be starting to see a hint of a fine line here or a small wrinkle there. Like, you know you’re getting old and now your face is starting to tell on you. EGF also does wonders for those with textured acne scars. I’ve seen great improvement in clients with ice pick and boxcar scars when using the AnteAge GF Serum. But some of my virtual clients have seen success with Skin Medica’s TNS Essentials Serum and Stacked Skincare’s EGF Activating Serum (vegan). Full disclosure, I’ve been using AnteAge’s GF Serum for around 3 years now. On my actual face.

Epidermal Growth Factor is also beneficial to those with large pores/dilated pores who would like to minimize their appearance.

How do I Use EGF in My Skin Care Routine?

Epidermal Growth Factor is typically sold and marketed as a serum. But it can act more like a moisturizer depending on the formulation. You’ll want to apply after toning and follow it up with either your SPF or moisturizer/occlusive. Some formulations contain small amounts of AHAs/BHAs so you may not want to layer this product with other exfoliants. And most formulations are gentle enough to be utilized twice daily but once a day is also fine.

I am supposed to be making a YouTube video about growth factors and how to utilize them in your routine soon. I will update this post when I do.

So… what do you think? Are you ready for EGF?